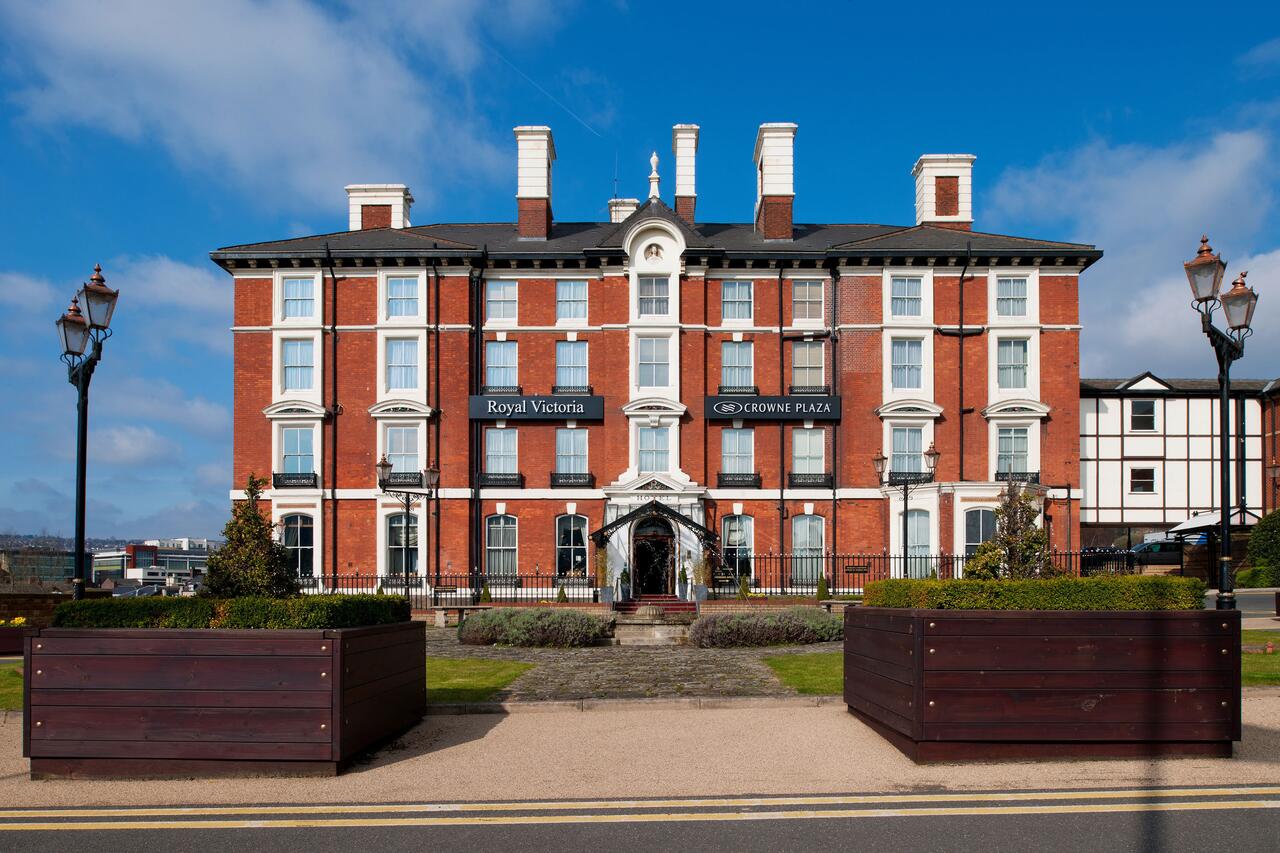 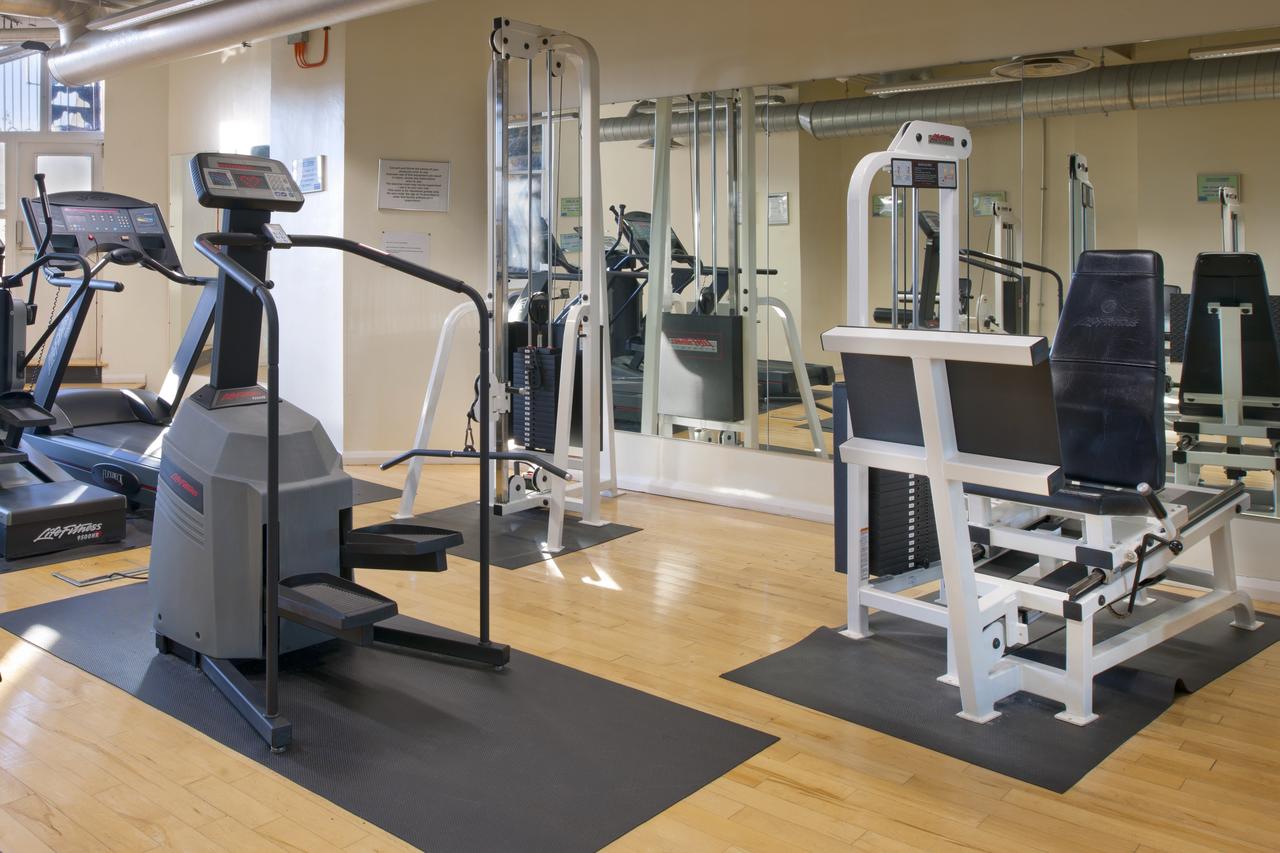 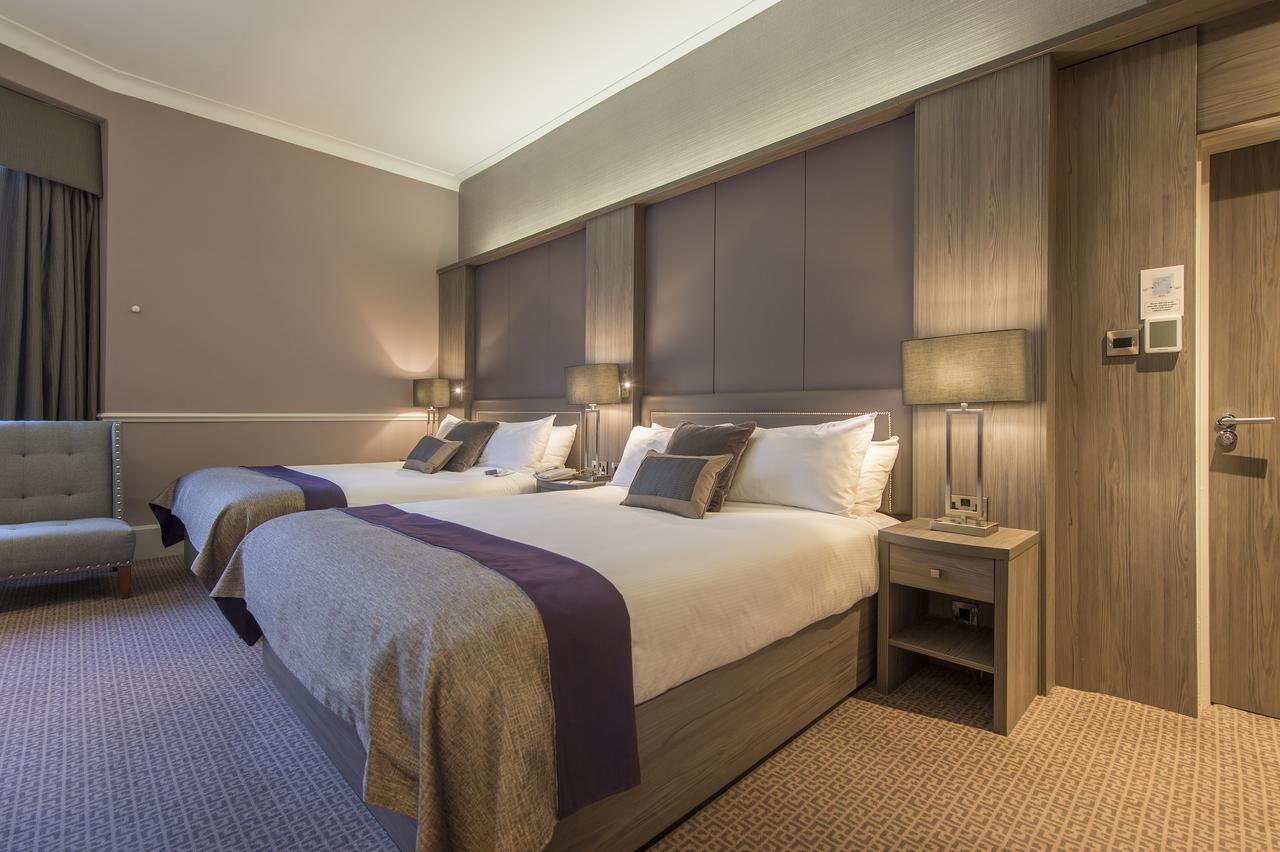 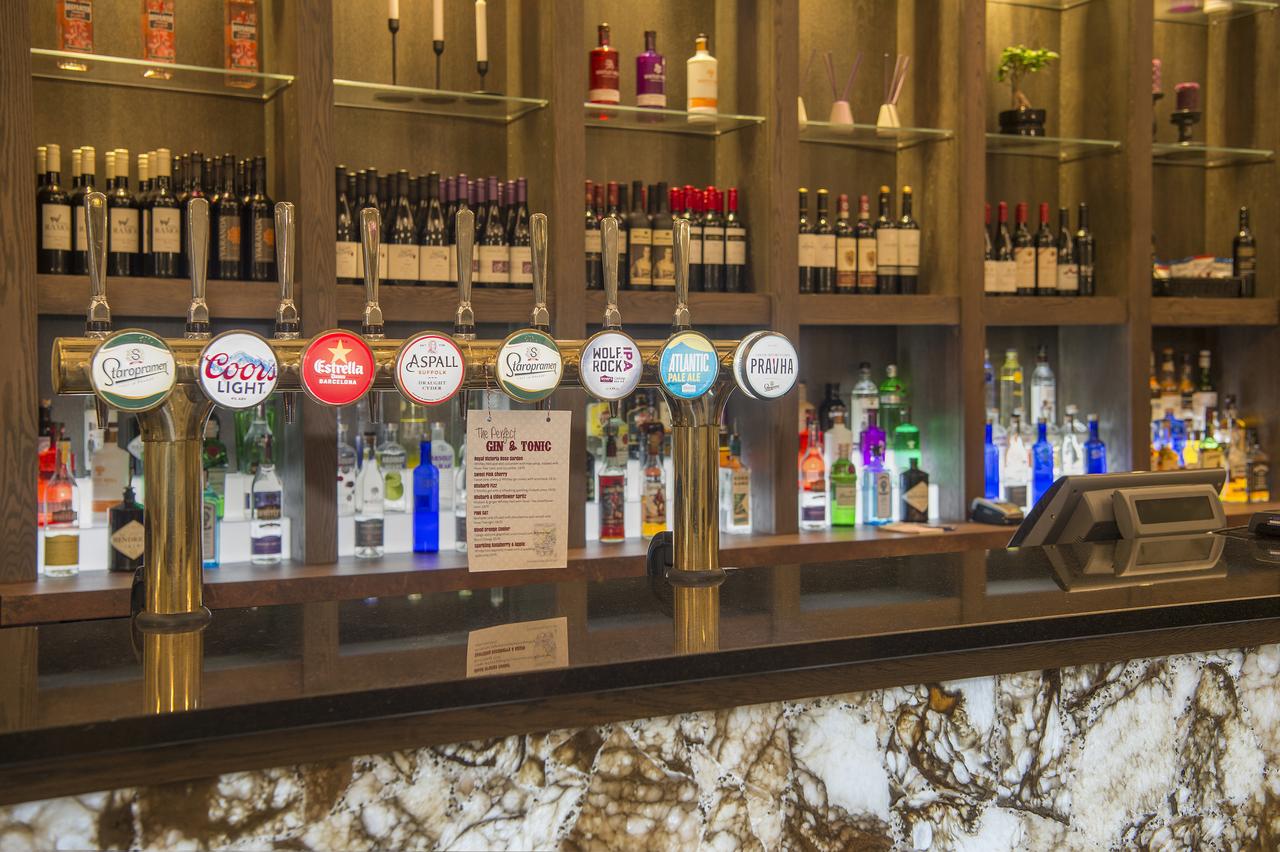 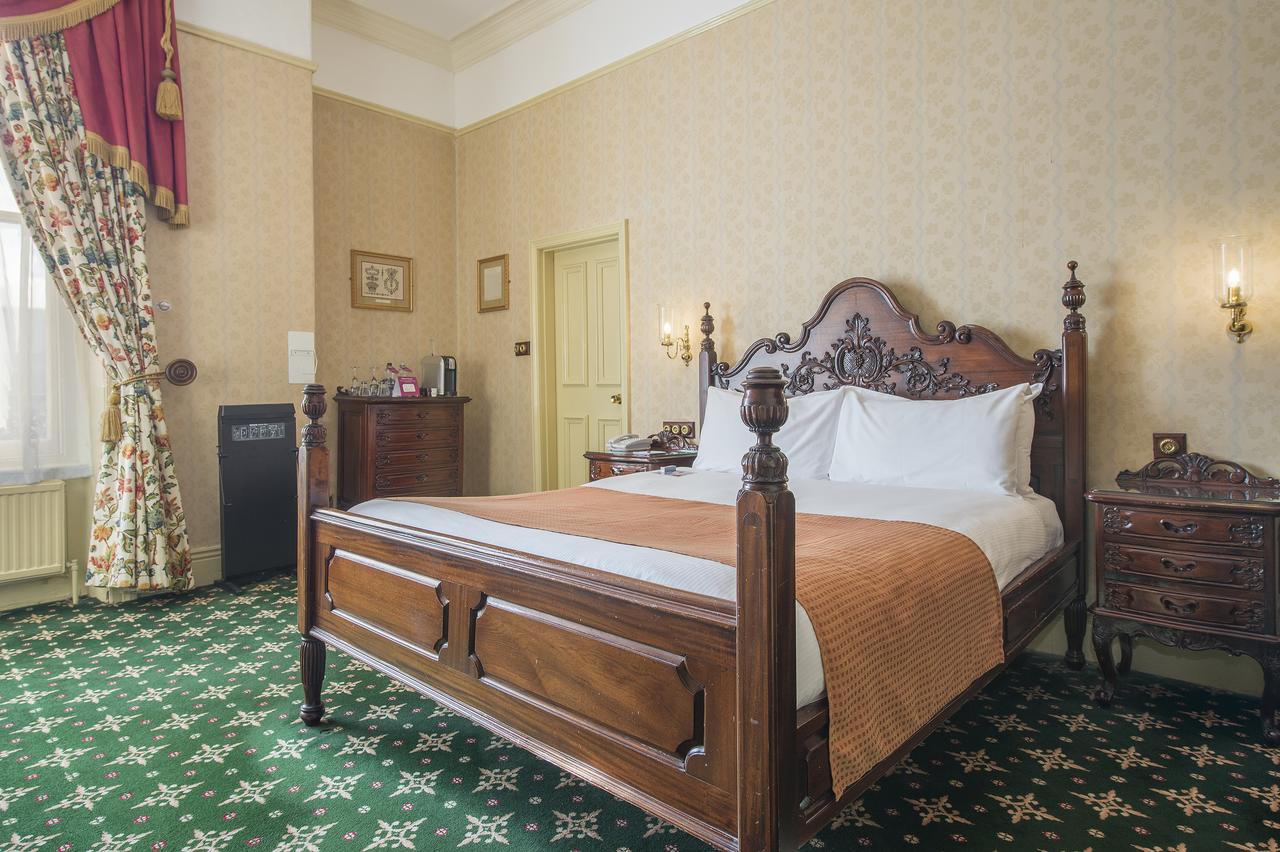 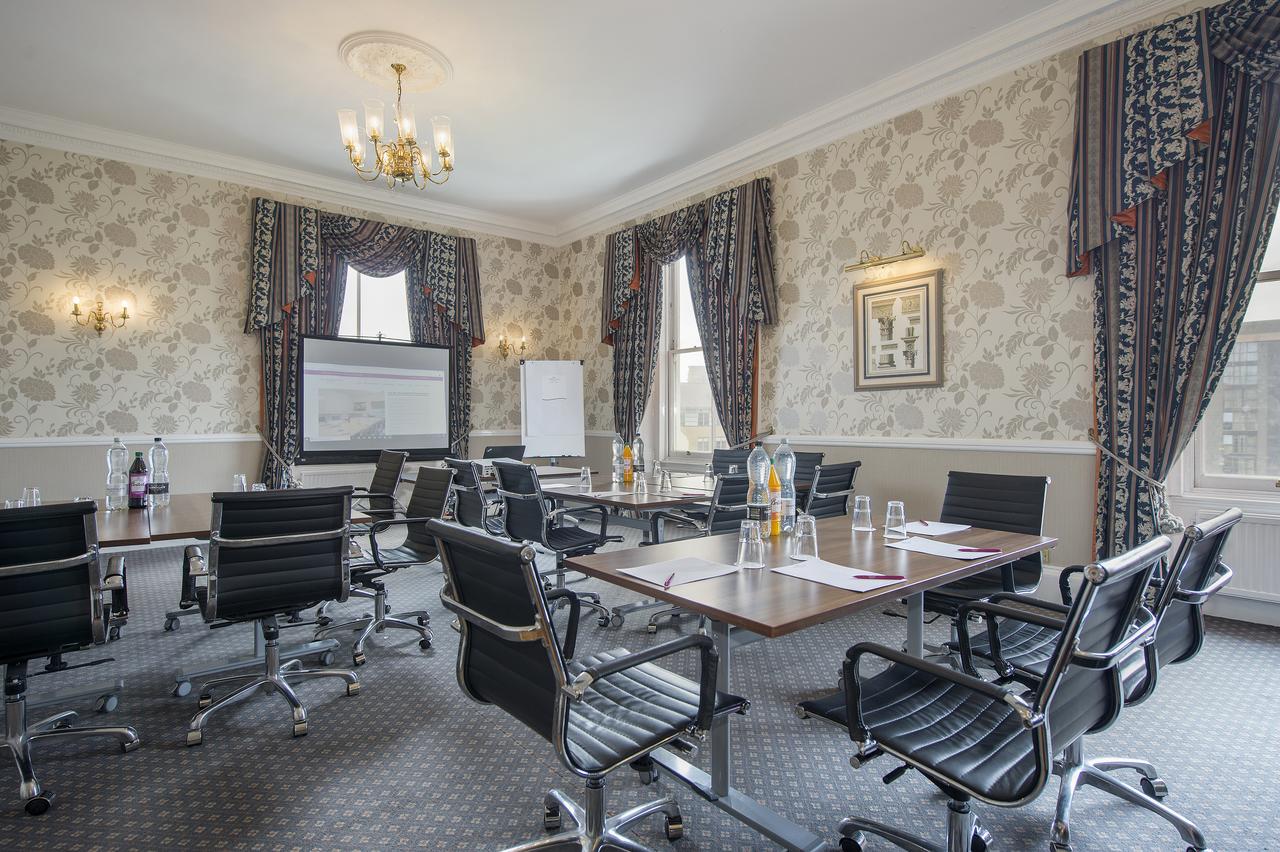 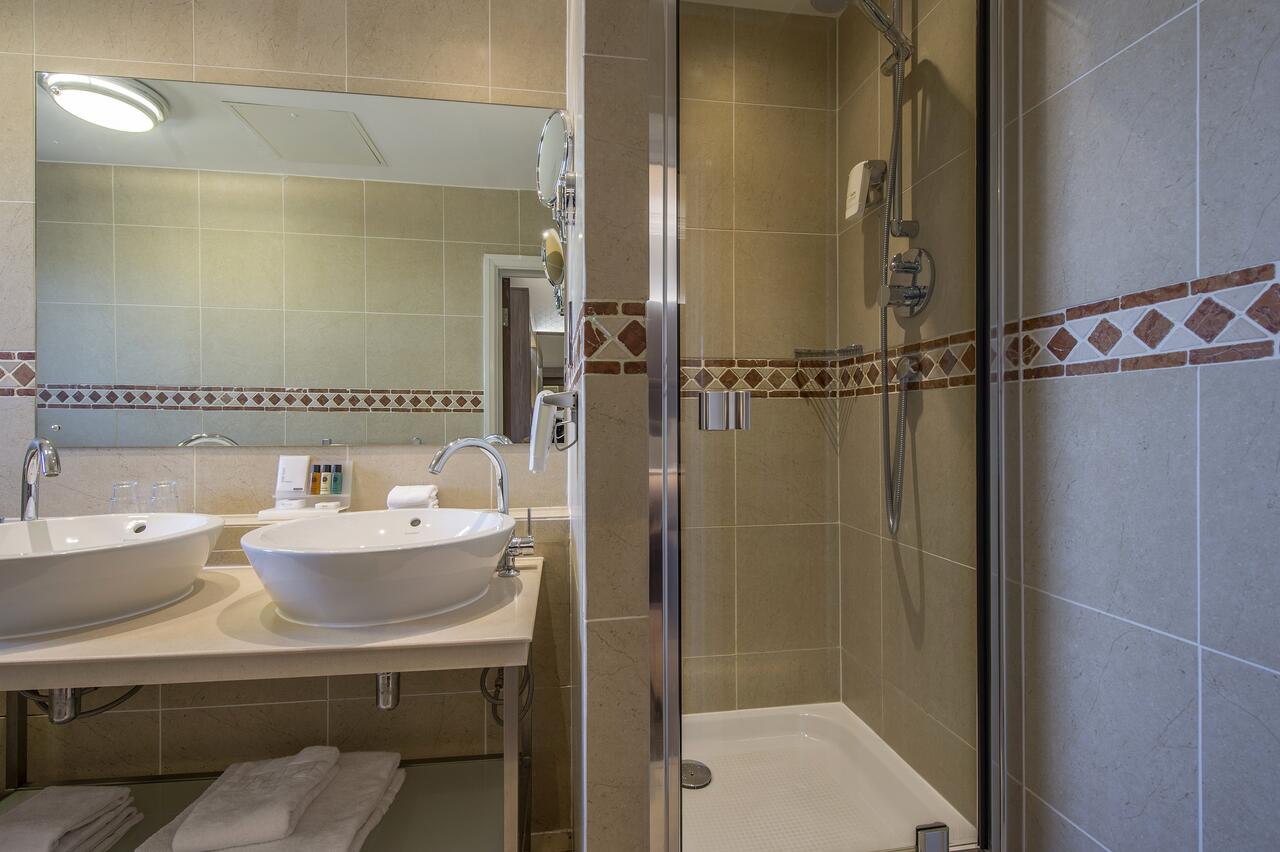 The hotel offers 24-hour room service, a restaurant and gym.

Free WiFi is available throughout the hotel.

All the rooms at Crowne Plaza – Sheffield feature a flat-screen TV with satellite and cable channels, Sky Sports, tea/coffee making facilities and a desk.

Complimentary toiletries are included in all the en suite bathrooms. Some rooms have a spa bath and a minibar.

These facilities are free for resident guests. This restaurant offers an a la carte menu and the lounge bar includes a TV with BT Sports and serves snacks and light meals.

Nearby popular attractions include Ponds Forge, Sheffield Hallam University and Sheffield City Hall which can be reached within a 15-minutes walk.

The Peak District National Park can be reached within 7 miles.

Whilst Chatsworth House is 17 miles away. Manchester Airport is 47 miles from Crowne Plaza – Sheffield.

Couples particularly like the location — they rated it 8.5 for a two-person trip.

Sheffield is a real gem of the North, situated in a natural bowl created by several hills on the edge of the Peak District National Park and the Pennine hill range.

Much of the city is actually built on hillsides overlooking the city centre or the nearby countryside.

There are plenty of walks of varying degrees of difficulty across the Peak District.

The area is characterised by picturesque villages and quaint towns.

It also has a number of stately homes, museums and castles open to the public.

Sheffield itself offers all the attractions and entertainment you would expect from a large, cosmopolitan city. Including the well-known Winter Gardens and Millennium Galleries.

The city of Sheffield has loads of fantastic restaurants, cafes and bars.

For the shopaholics out there it is a major retail centre as it is home to many high street shops, department stores and designer boutiques.

The main city centre shopping areas are The Moor precinct, Fargate, Orchard Square and the Devonshire Quarter. There is also a market situated above the remains of the castle, called Castle Market.

You could also spend a day at the Meadowhall Shopping Centre and Retail Park, which is situated a couple of miles outside the city centre.

Sheffield Deals Of  The Week