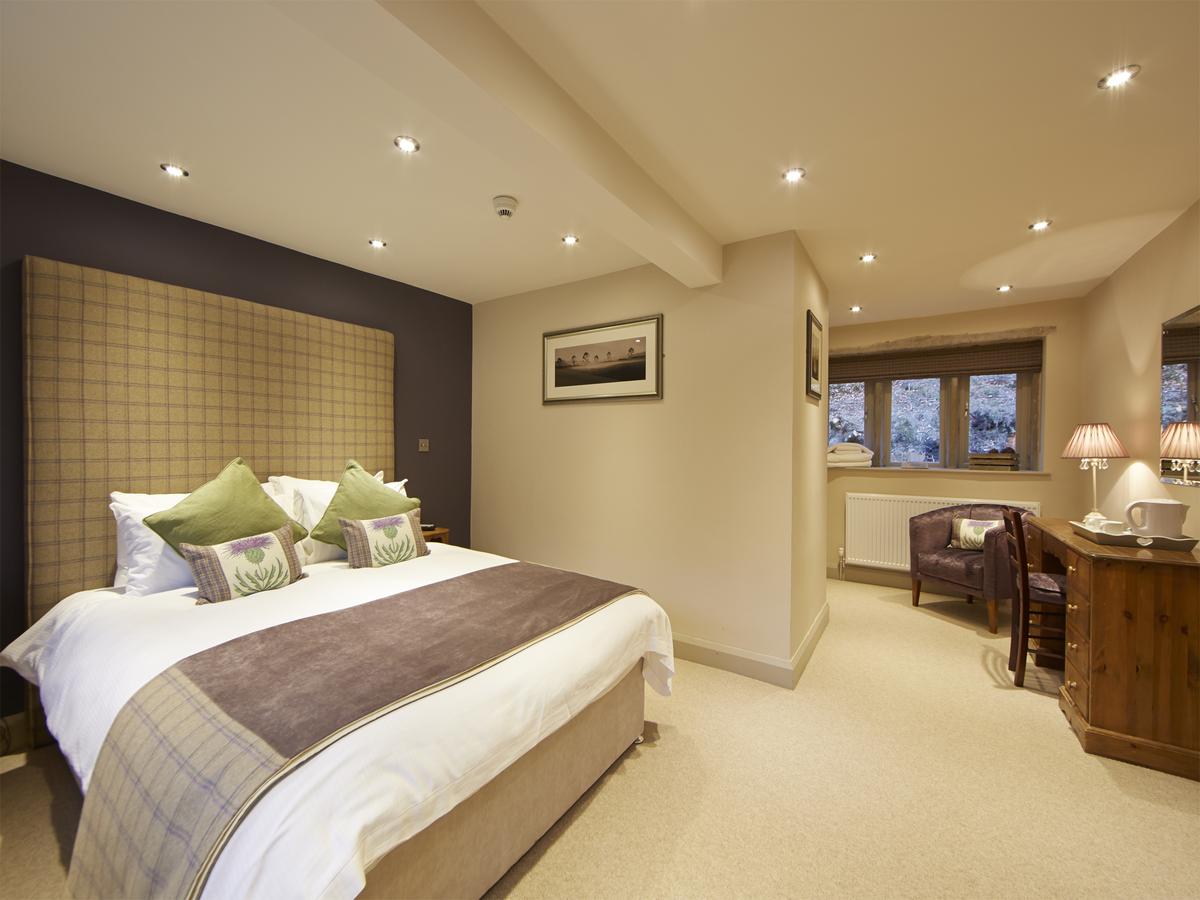 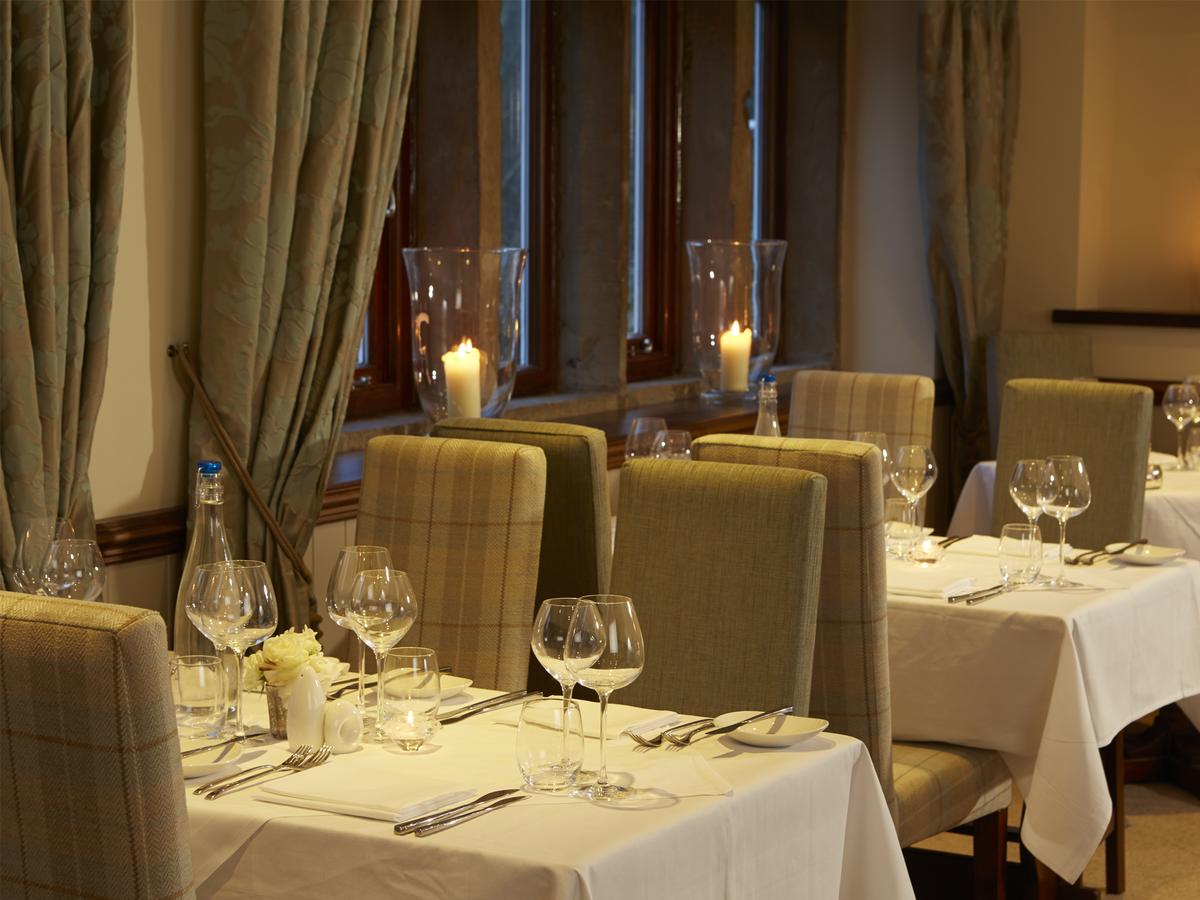 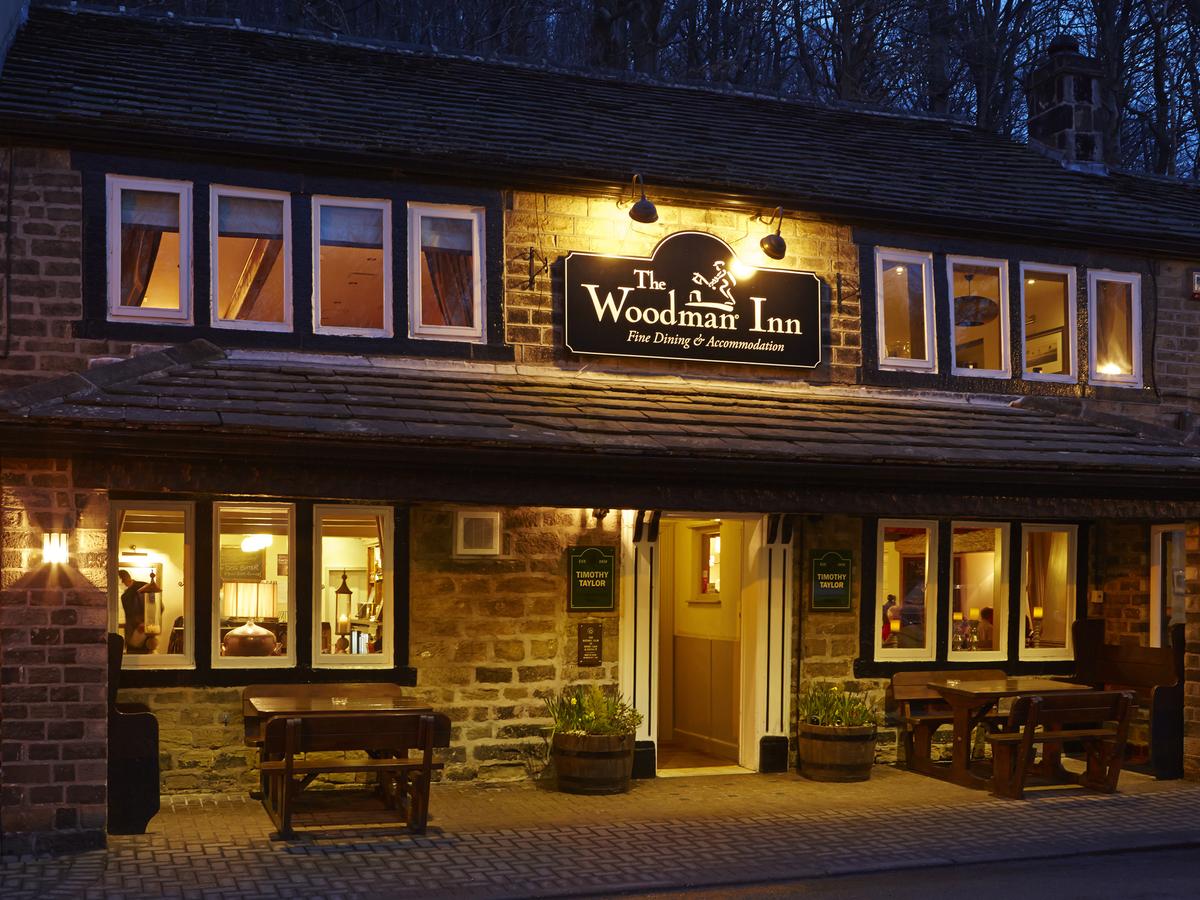 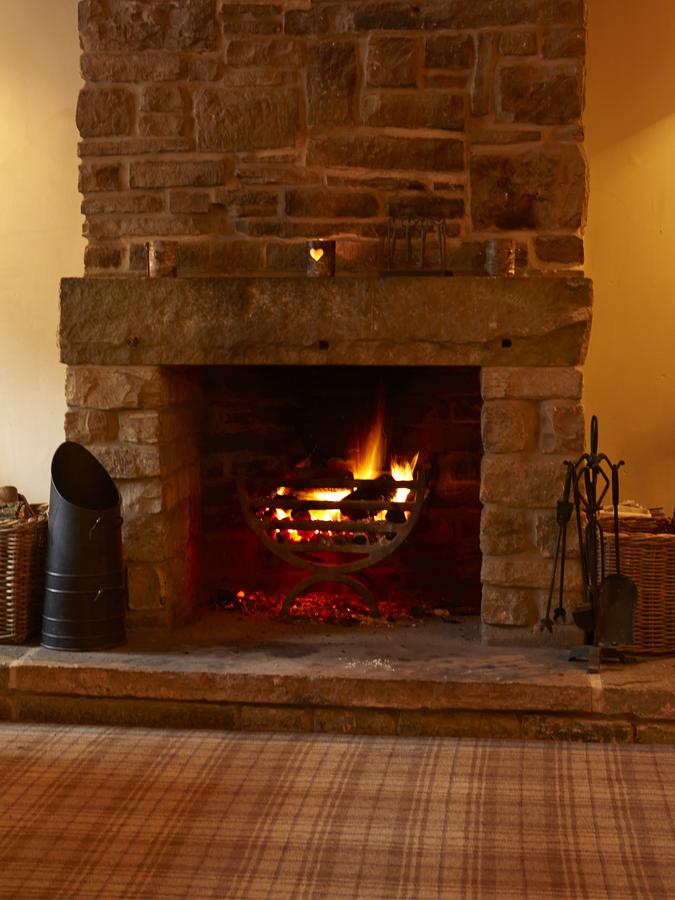 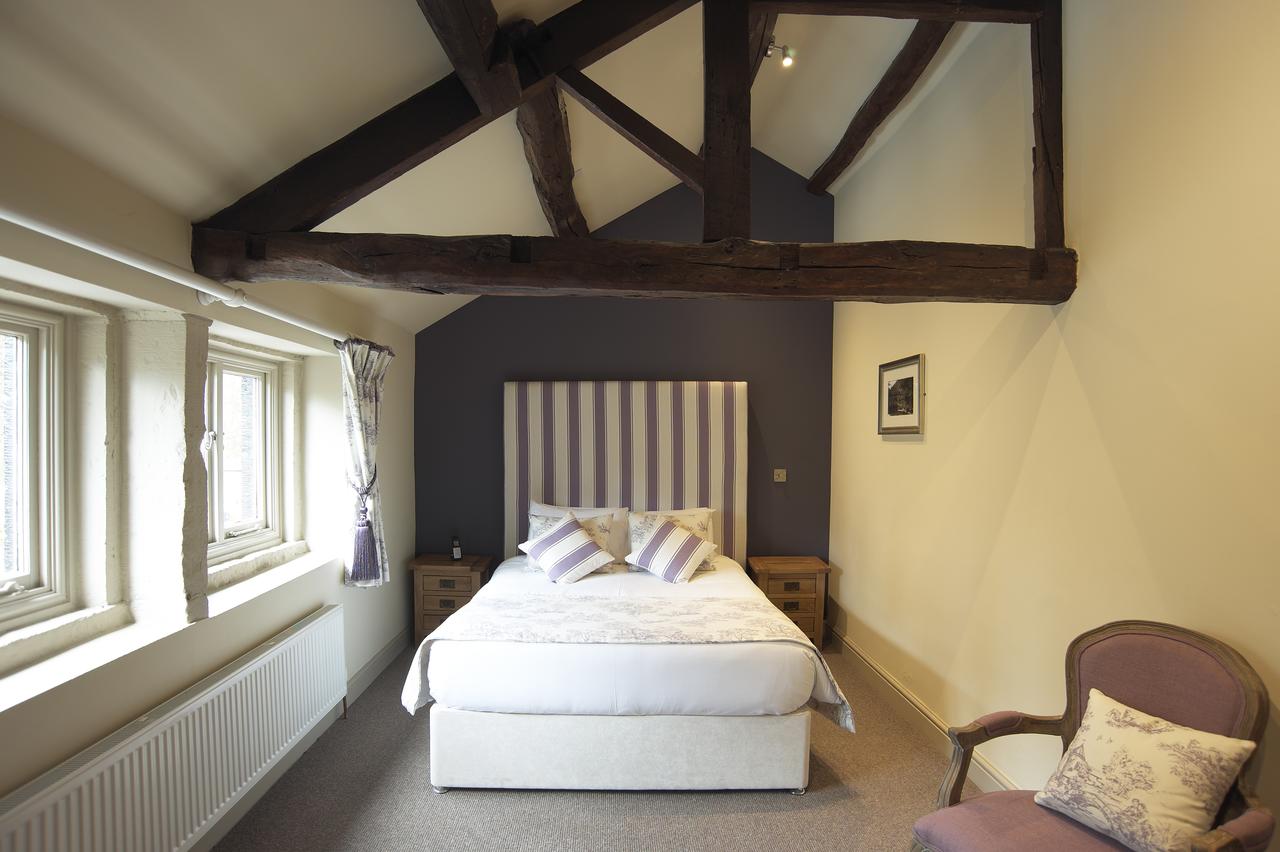 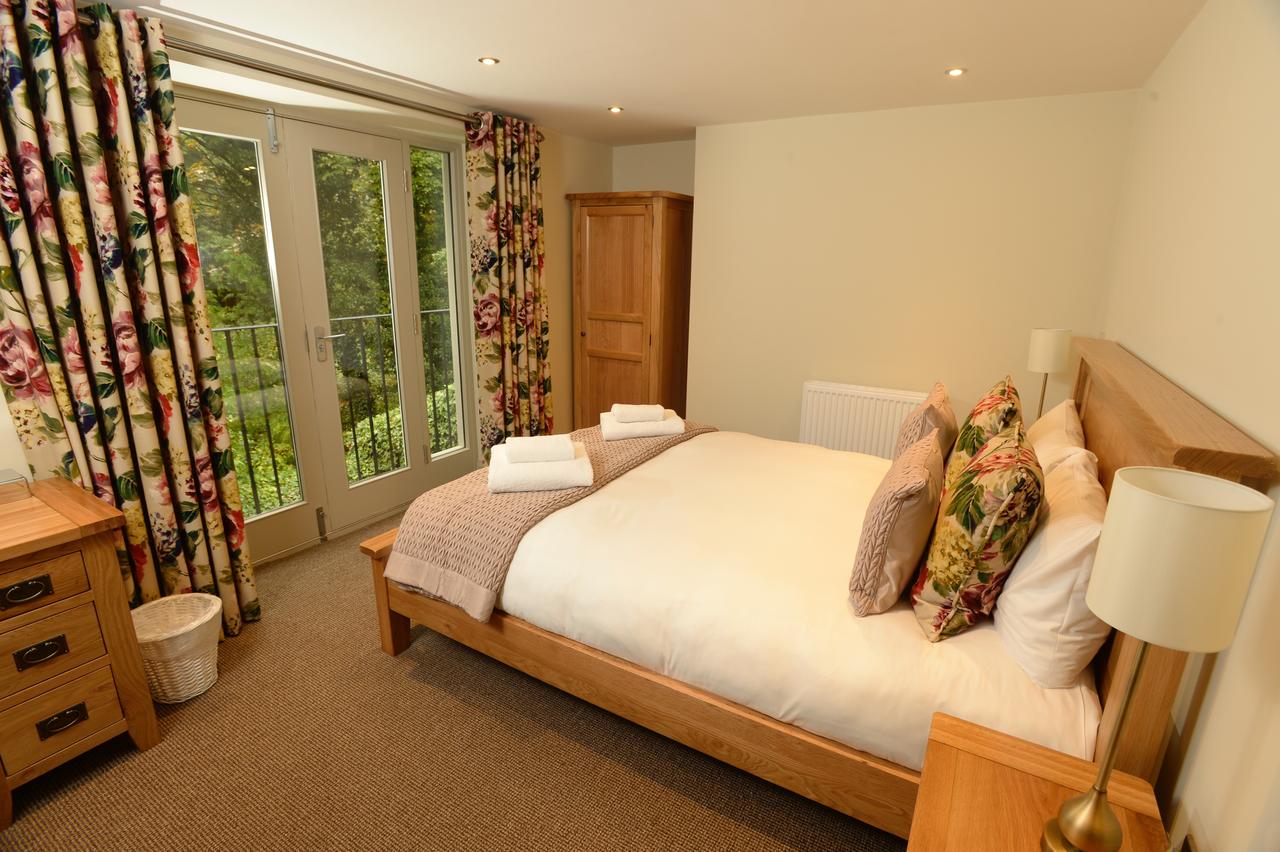 This inn is set in the heart of Thunderbridge, a small hamlet 4 miles south of Huddersfield. It offers free Wi-Fi and free parking on site, and a full English breakfast is provided every morning.

Guests at The The Woodman Inn bedale can enjoy a range of cask ales and drinks from small local brewers, and excellent bar food.

Rooms at The Woodman Inn bedale  are traditionally furnished, and each benefits from a TV, tea and coffee making facilities, and an en suite bathroom with a hairdryer.

The surrounding countryside is renowned for its walking routes, and Huddersfield is 15 minutes’ drive from The Woodman. Wakefield is 30 minutes away by car.

Like Sheffield, Bradford and one or two other towns in the Yorkshire area.

Huddersfield is extremely well-known for its role in the industrial revolution.

It’s also full of stunning Victorian architecture and even its train station is a Grade 1 listed building. So how did it all begin?

Records of a settlement in the area stretch back to over 4,000 years ago.

An Iron Age hill fort lies just outside of the city and is a place of particular interest to tourists, as well as a Roman fort which was uncovered in the 18th century.

The earliest record of its name can be found in the Doomsday Book from 1086 as ‘Ordresfeld’.

Of course, one of the things Huddersfield is most renown for is its marketplace. It’s always been a strong market town, just like most of its neighbours in the Yorkshire area.

Which was a central hub for trade in years gone by.

This holds true today, with thousands of shoppers (both locals and tourists alike) flocking to buy gifts and everyday household items.

During the time of the Industrial Revolution, Huddersfield was a place of upset.

It seemed that everyone was at war with one another in Europe.

Trade was in decline and crops weren’t flourishing, and when the machines took over many weavers and textile workers feared the worse.

While the Industrial Revolution was largely seen as good thing for the proletariat, it took a long while for these effects to take hold, and Huddersfield’s strong textile industry really suffered in the interim.

This was so extreme that many Luddites decided to take matters into their own hands, burning mills and destroying machinery in rebellion. Rawford’s Mill is still a place of great interest to tourists and historians of the era.

And was attacked along with its owner, Cartwright, in one of the most devastating attacks of the time.

Eventually, the army had to be drafted in (nearly 1,000 soldiers) to deal with the Luddites and keep them at bay while progress was made.

Eventually there was a Government campaign in Huddersfield to quell the Luddite movement once and for all, following a murder in 1812.

The movement ended, and Parliament increased welfare provisions and improved the working conditions in all of the mills, smoothing things over.

Huddersfield is an unassuming town, but when you peer beneath its surface you’ll find a wealth of history to explore.

Derbyshire Deals Of  The Week