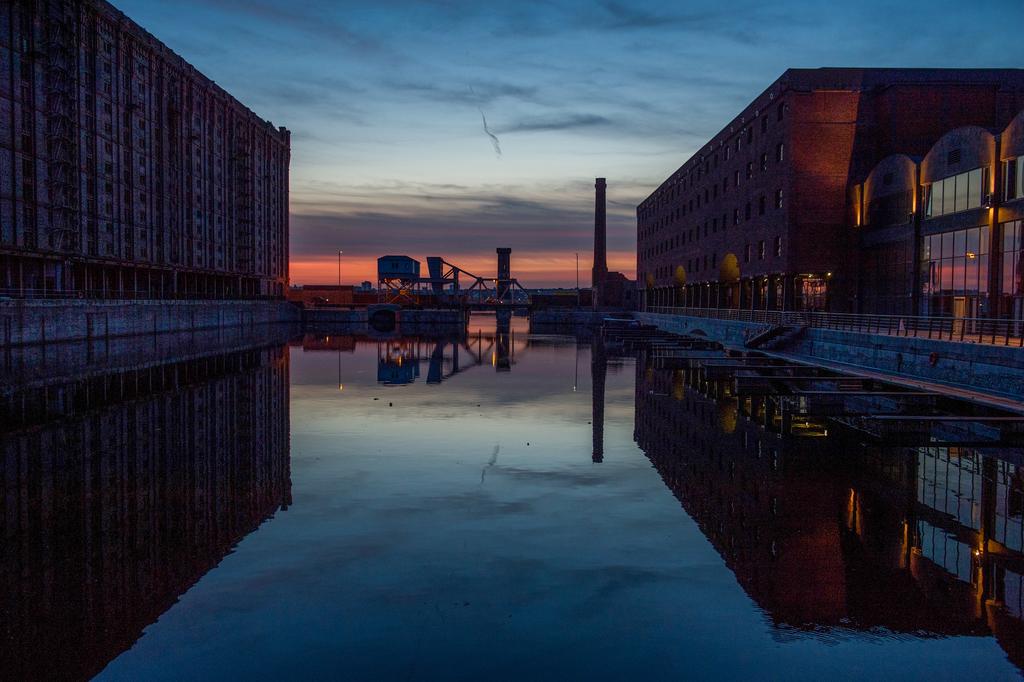 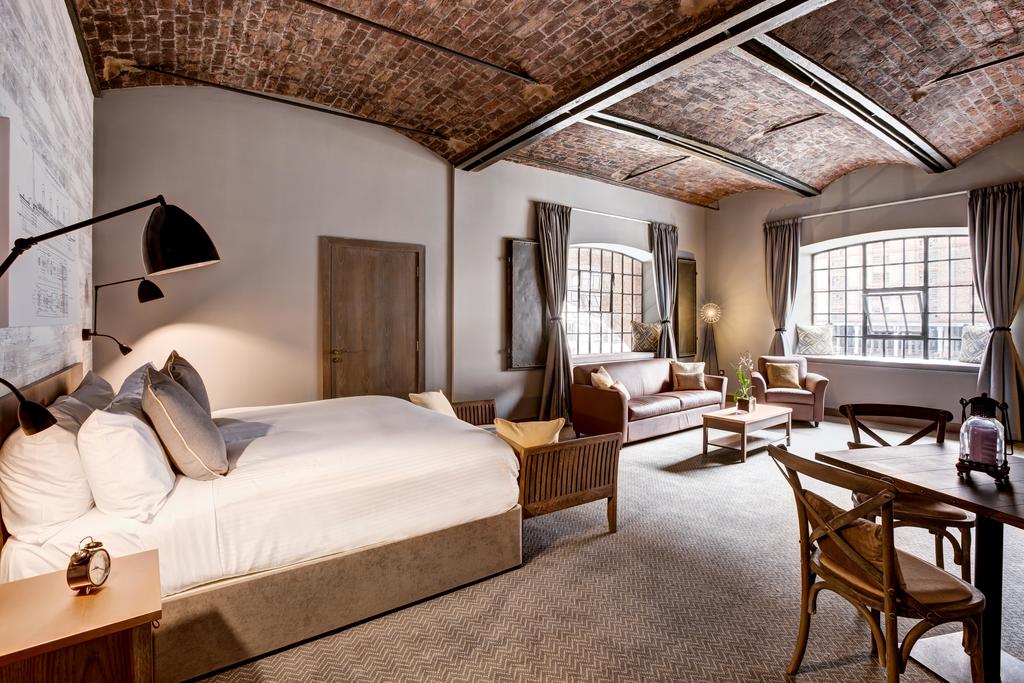 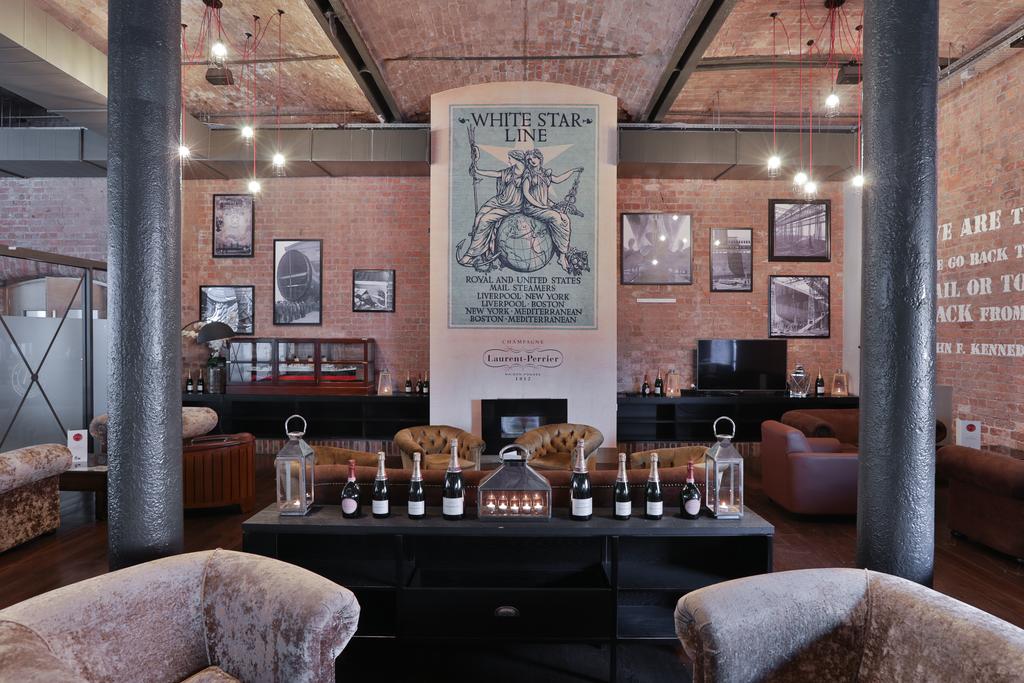 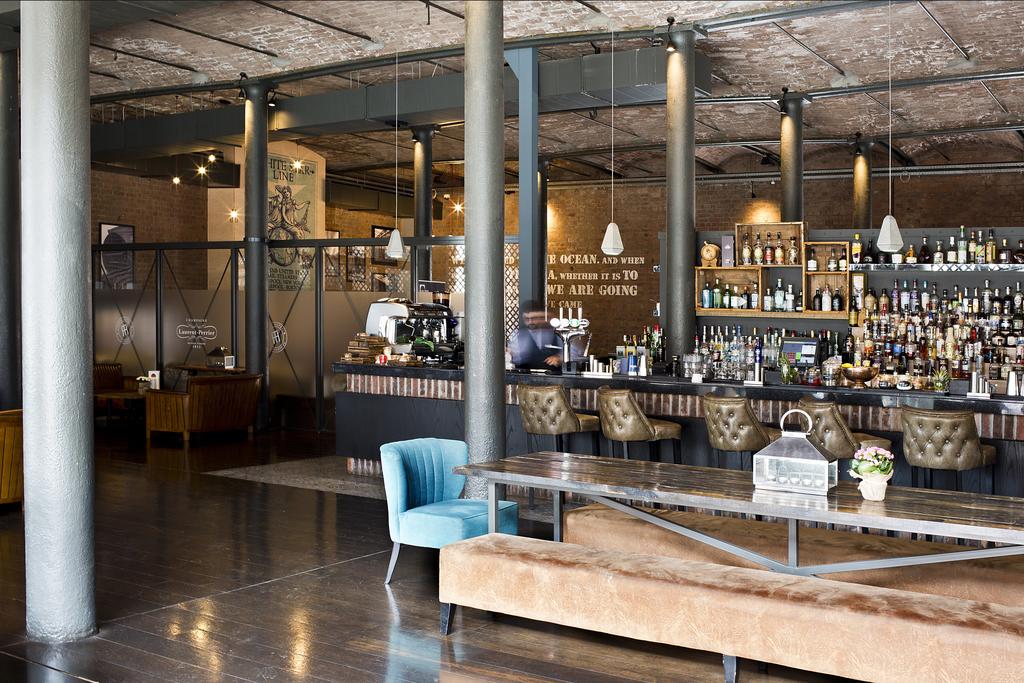 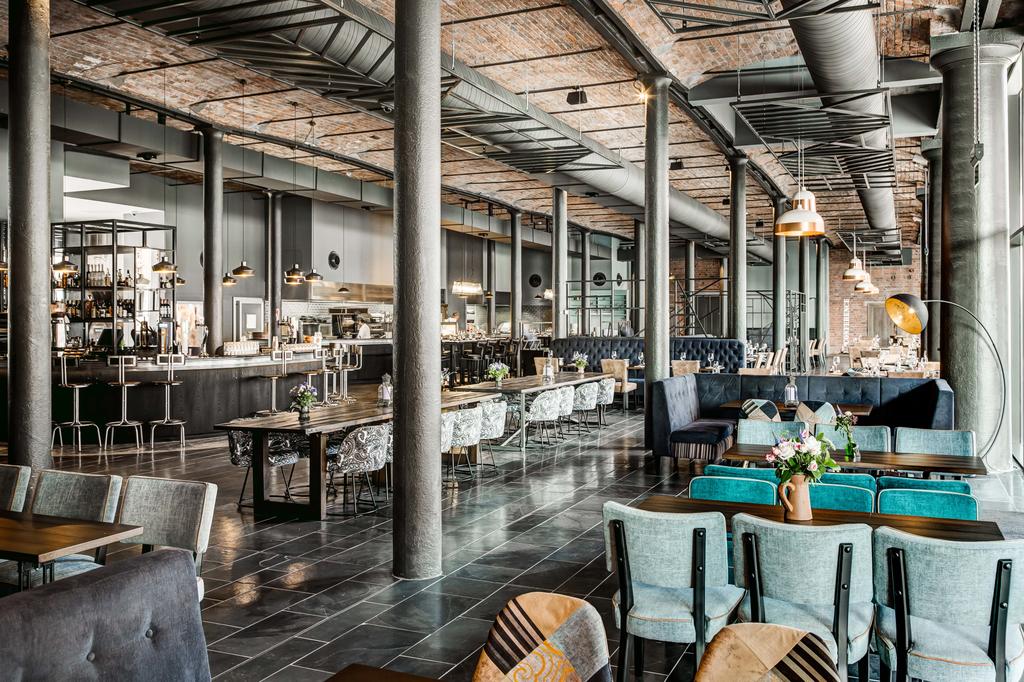 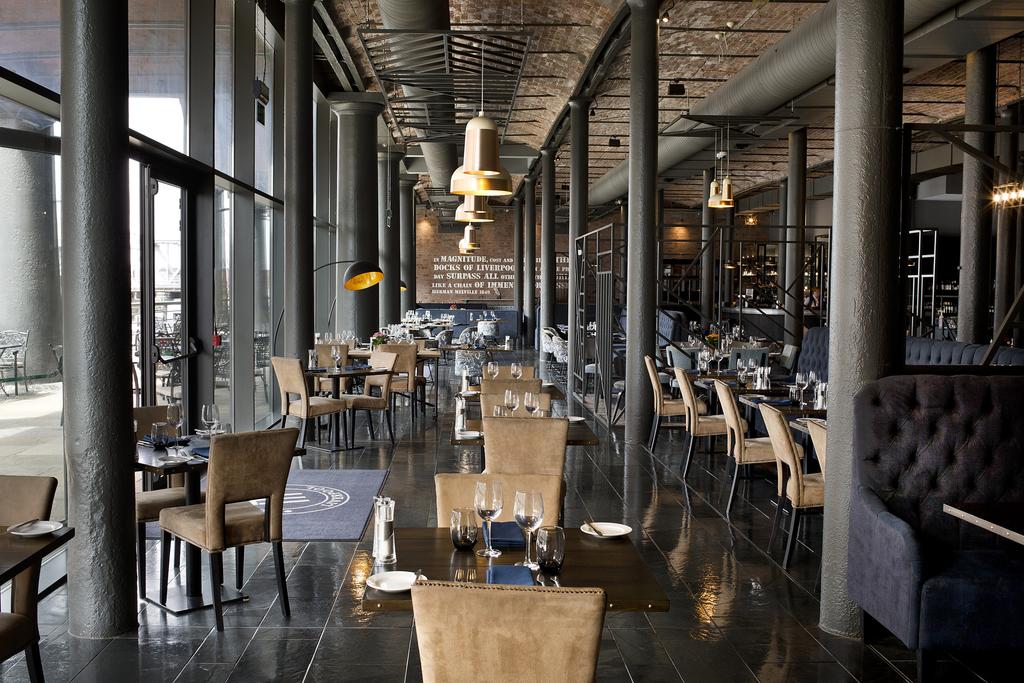 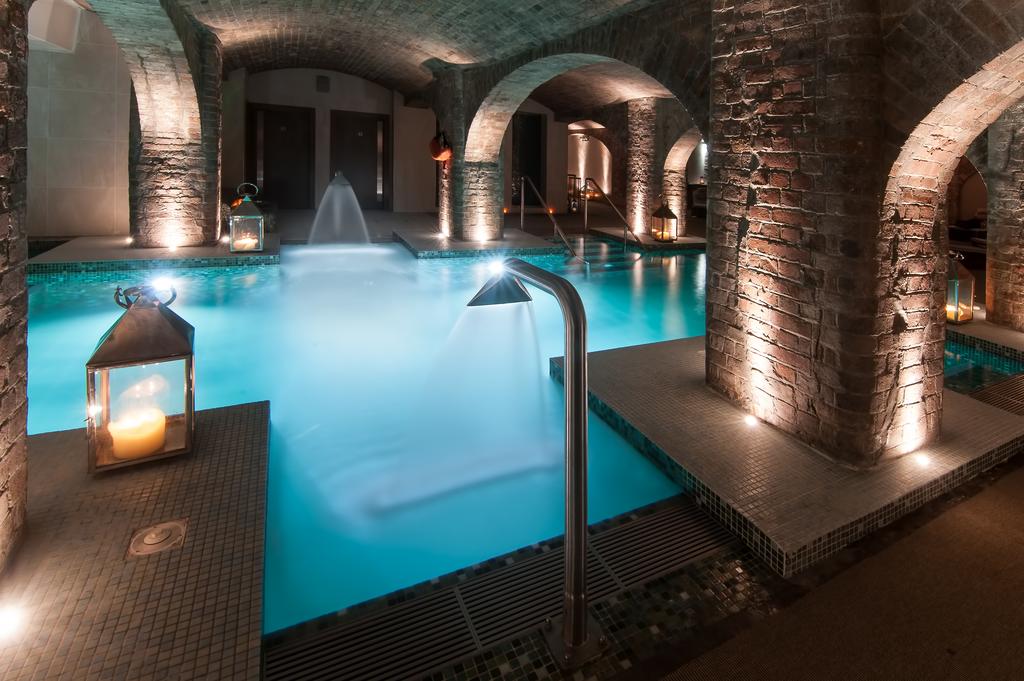 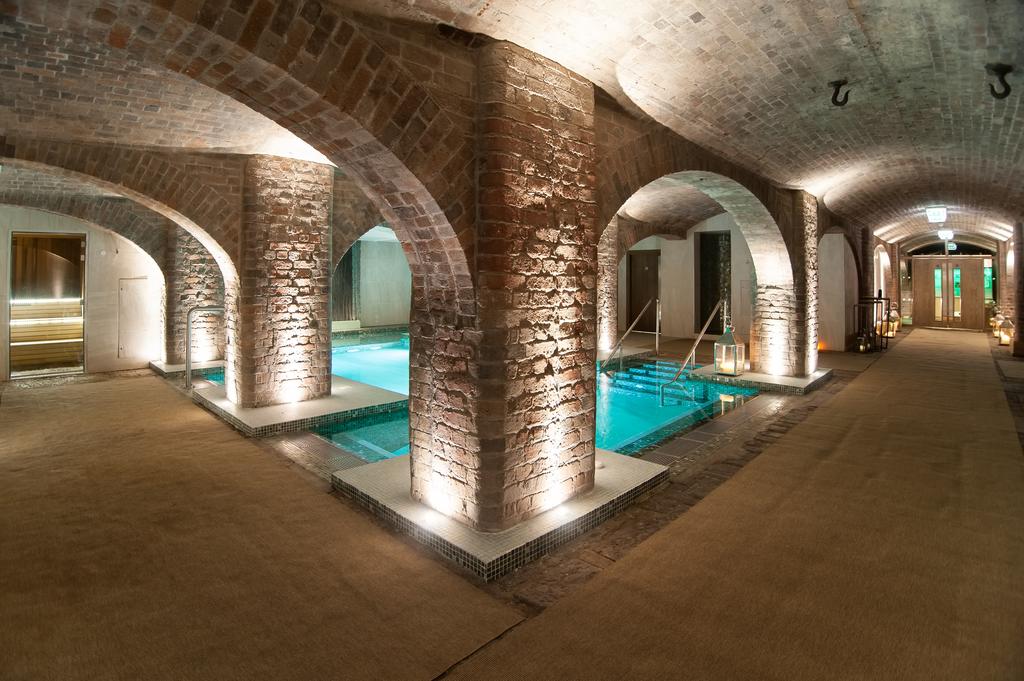 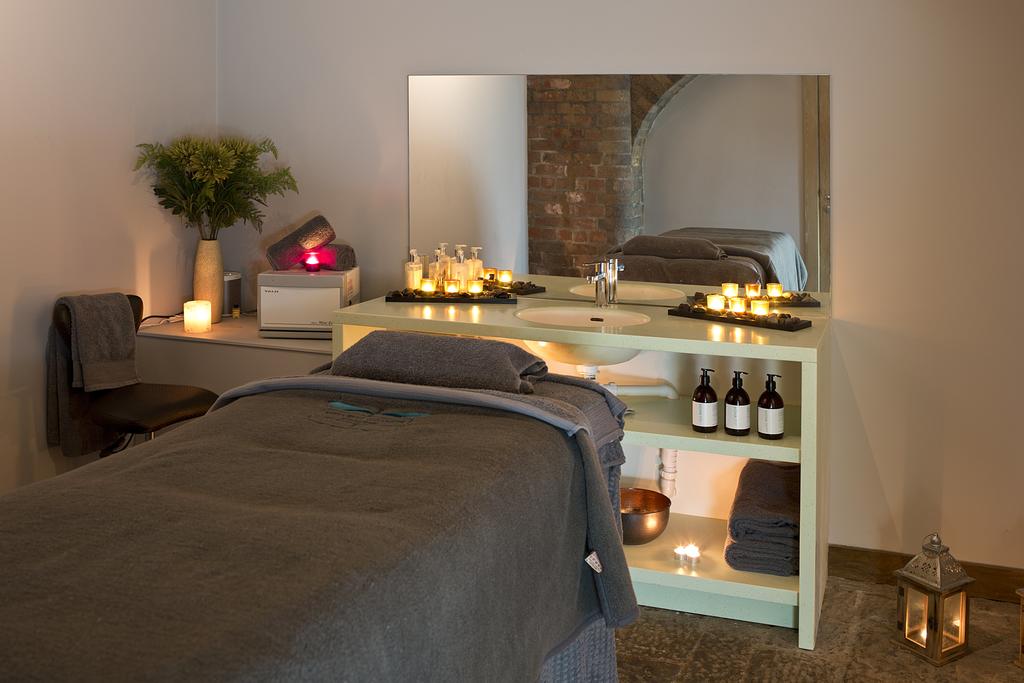 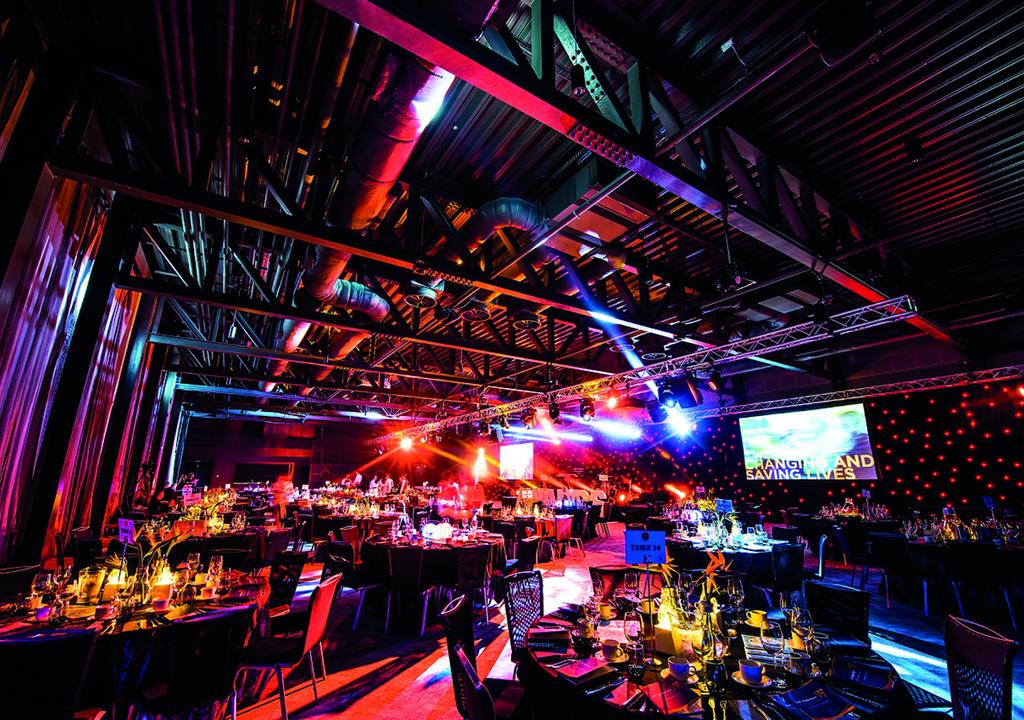 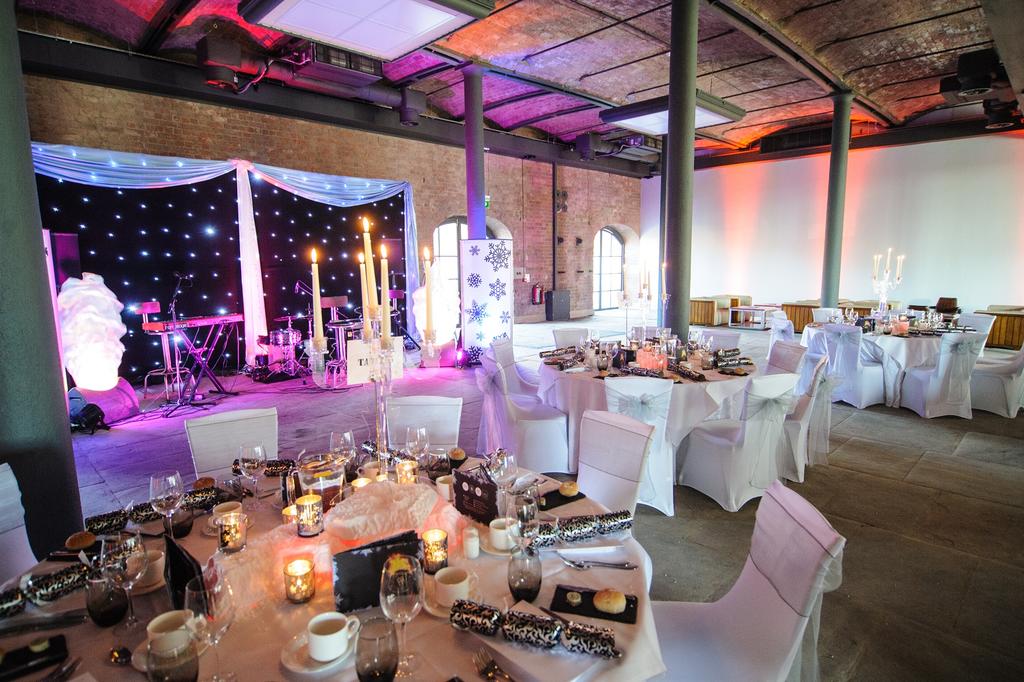 The Titanic Hotel Liverpool is found in the site’s former North Warehouse at Liverpool Stanley Dock.  It offers stylish accommodation and is 5 minutes’ drive from the city centre.

The hotel includes a restaurant and bar.  There is also a fitness suite and WIFI. This hotel is a 15-minute drive from the world-famous Aintree racecourse which hosts the Grand National.

The Titanic Hotel retains many of the warehouse’s original features which include exposed brickwork and vaulted ceilings.

The spacious rooms at the Titanic Hotel are air-conditioned and have a flat-screen TV with Sky Sports Channels and a seating area.

Each room includes tea and coffee making facilities including a coffee machine.  There is luxurious Egyptian cotton bedding and an en-suite bathroom with shower.  The bathroom includes a hairdryer and toiletries.

The hotel is also home to the dockside Stanley’s Bar and Grill and Rum Bar.  The Rum Warehouse is the impressive exhibition and banqueting space. The hotel is ideally located for the Grand National.

Titanic Hotel Liverpool is within 5 minutes’ drive of city attractions.  These include the Echo Arena, the Albert Dock and the famous Cavern Club the home of the Beatles.

Shopping Centres including Liverpool One is less than 10 minutes walk.  St George’s Hall and the Empire Theatre are also within walking distance.

Liverpool is a maritime city in northwest England, where the River Mersey meets the Irish Sea.

A key trade and migration port from the 18th to the early 20th centuries it is famously the hometown of The Beatles and Liverpool football club.

Ferries cruise the waterfront where the iconic mercantile buildings known as the “Three Graces” can be found.  These are the Royal Liver Building, Cunard Building and Port of Liverpool Building which stand on the Pier Head.

Other Liverpool Hotels can be found here thehotelcollection.co.uk/hotels

Couples particularly like the location — they rated it 8.2 for a two-person trip.

DEALS OF THE DAY IN LIVERPOOL